Donald Reviews the Samsung A52 5G

My experience with the Samsung Galaxy A52 occurred over a period of a week. The phone arrived in a timely manner. Unfortunately, I did not have much interaction with the delivery driver but he left the package in an appropriate place and seemed efficient. It came in a sturdy box from an Amazon delivery truck and was packaged par for a cellular telephone.

This phone is very intuitive. Having used Androids many times before and favoring the Samsung line, with particular focus on the Galaxy series, I found myself navigating this smartphone without even thinking about it. It was very much as if it were my phone all along. The buttons are all in places that make sense except I did not like the new way to power down. Samsung changed the normal power off button to default to Bixby. It seems this is a new standard on the Samsung phone, as it was also experienced on the newer Samsung Galaxy S22 phone that I also own. I was, however, able to change this back in my settings.

The phone is sleek and lightweight and is comfortable to hold. The sides are a bit less “slippery” than many cell phones including the newer Samsung Galaxy S22. The phone seems a little bit large compared to some phones, which I believe contributed to the grip. Given the option, I would prefer a larger phone to have the larger screen size but I still think phones should come in cases that are more compatible with finger grip. I imagine they have some deal with the phone case industry to keep them less “grippable”. 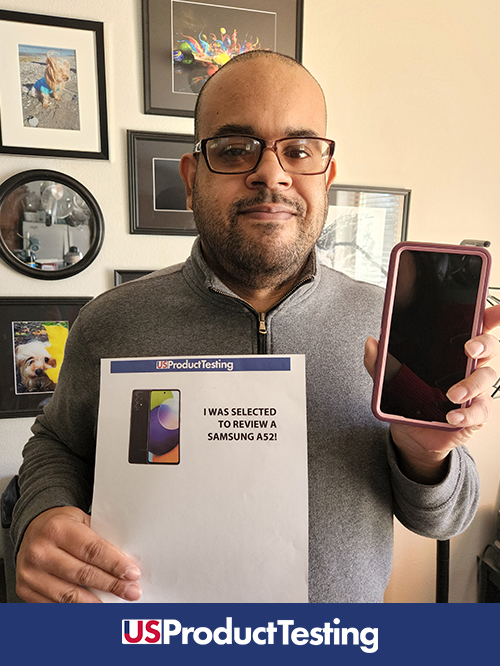 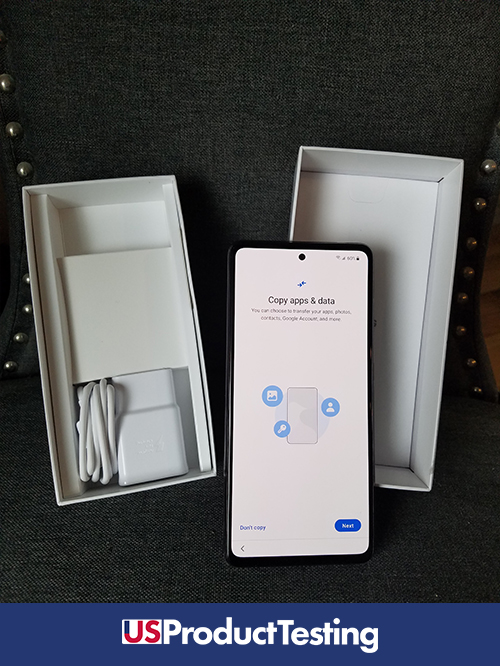 It was very easy to set up as I have all compatible devices and it shared beautifully sans one problem. The Memo program from my Galaxy S7 Edge did not transfer smoothly. Apparently, there is no longer a Memo program but it does transfer your memos to something called Samsung Notes. The problem was that I was not notified of this change and found it difficult to find my documents. I just could not find “memo” in my apps when I looked. It wasn't until I searched all my programs that I found the Notes and discovered my files.

The battery lasts a fairly long time which has been the case for many cells of its type and not having had it more than a week I am unable to report on how well it handles the wearing down that all batteries have from usage.

I have had several smartphones and would have to say that this is definitely one of the better. The screen is very clear and the resolution is on par for its class of phone. I love the facial recognition feature as well as the previous  Samsung phones feature of “Biometrics”. The usability of the phone was standard where everything I tried to do with the phone worked easily. The only issue I had would be software-related. A couple of times the program I was using crashed into the background. They did not fully close as the tabs were still available but the screen went to the home page in the middle of my using it. I did not see this problem on some of the other phones I compared it to. Hopefully, future updates will remedy this

With a simple Google search, I found that these phones are worth around maybe $300. Now, this is where I have to get into the camera quality. I mostly wanted this phone for its camera capabilities. To me, most smartphones run approximately the same with some having features that are overpriced for what you get. However, cell phone cameras have gotten to the point where they can compete with digital cameras in many areas. It seems unlikely that you could get a digital camera of this caliber for this price. This is essentially a handheld computer with a phone and a very good camera for up to $300. I would call that good value for the money and I would certainly recommend it to a friend.

If I have to rate this product out of 5 with 1 being poor and 5 being excellent I would give it a 4.5, though my expectations may be a bit high.