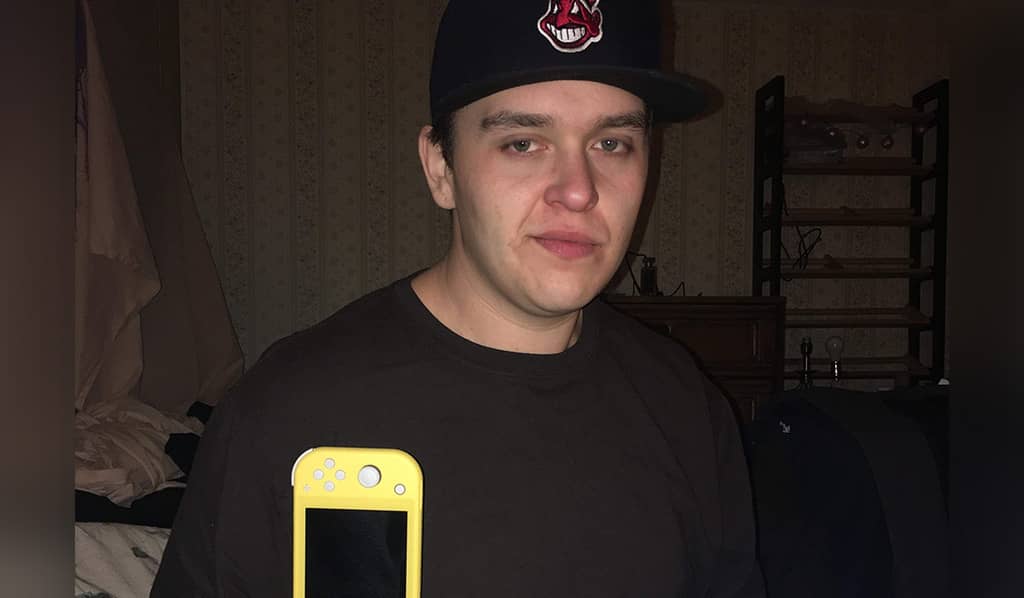 As an avid gamer Marshall was the perfect pick for this product. So, how would Marshall get on with the smaller version of Nintendo's flagship console?

Hey Everybody, today I’m going to be reviewing the Nintendo switch lite.

When I opened the box, what had really caught my eye was that this sweet looking game console came in a bright yellow color. Nintendo has been around for quite a few years now and ever since the company created the first game boy color, which was one of early models of handheld gaming device from then on Nintendo's been into using all sorts of vibrant colors.

The first thing I noticed when I opened the box was the difference in size compared to the original Nintendo switch. I like the feel of the smaller console. It fits more comfortably in my hands, its lighter and not as awkward to play on as the regular switch. the regular switch hurt my wrists after playing for hour upon hours a week. One thing I know for sure is it shouldn’t be a painstaking challenge to play as much as I like to.

The display on the Nintendo switch lite may be a tad bit smaller, but it’s still just as enjoyable. The lcd screen seems brighter. The picture and colors are more vibrant. so far so good towards a good rating from me. I’m a picky kind of person and I expect things to be top notch. Especially when it comes to hack and slash entertainment. 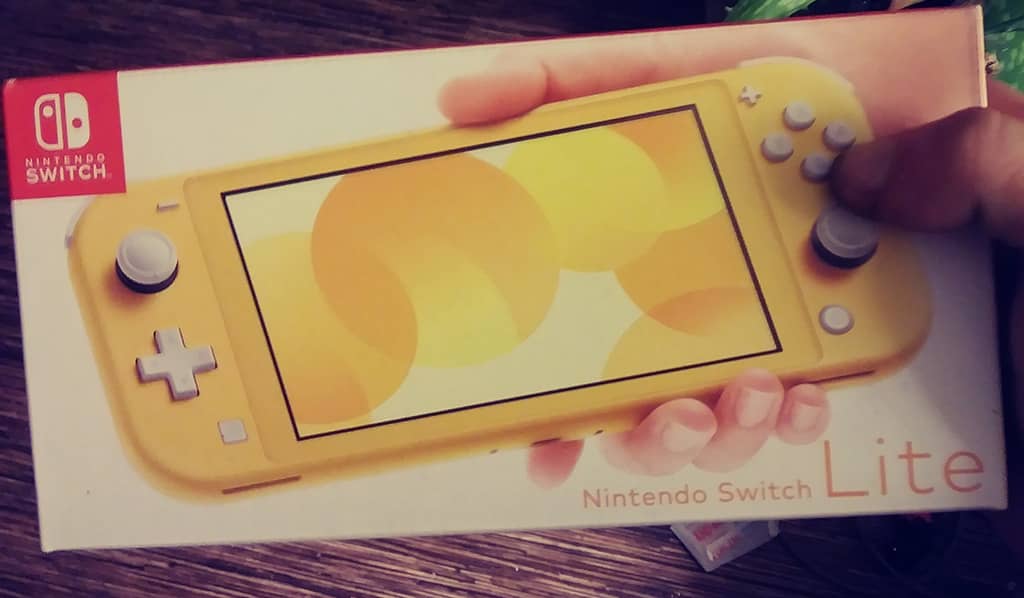 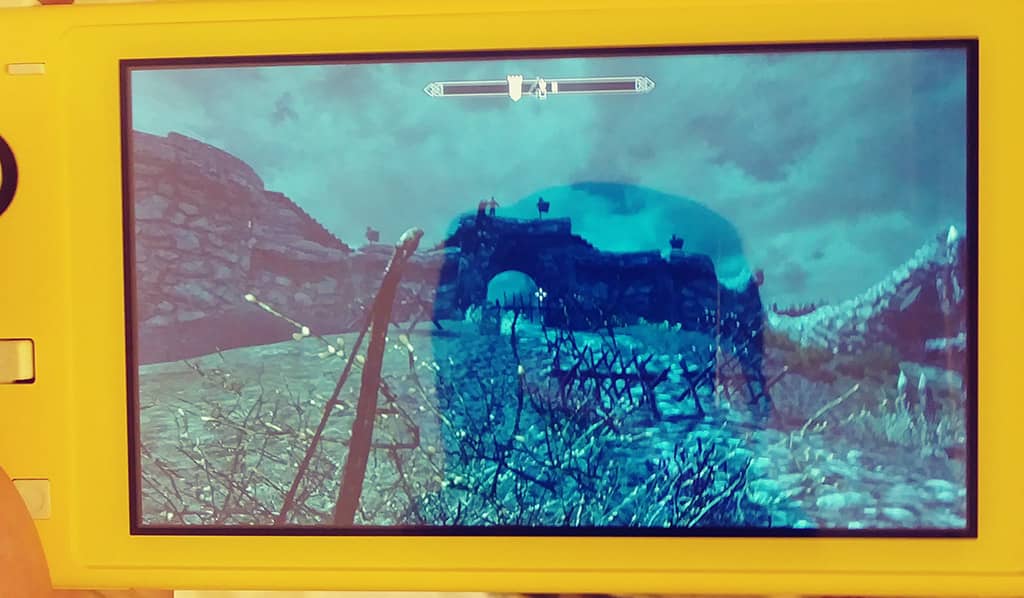 One thing I wasn’t too keen on was the fact that there isn’t a set of removable joy-cons. I mean there is still motion sensors that work for aiming and what not, but personally I liked the removable remotes. I guess I don’t have to worry about losing one. Bye-bye joy-cons.

So another thing that I didn’t particularly care for was that the switch lite doesn’t hook up to my tv. that was one feature that Nintendo took pride in when its first model showed up on the shelves. In my opinion, Nintendo screwed up big time not making the switch lite compatible with the original charging dock that enables you to play from your television.

Other than what I have already complained about, There really isn’t much else wrong with the switch lite. Besides the couple design flaws I had already pointed out, the switch lite does everything the original one does.

If you were asking me if I would pay 200$ for it, yeah, I probably would. I couldn’t help having just as much fun on this smaller model of the Nintendo switch as I would playing the first model.

I’m thankful I got the opportunity to be a tester of such cool stuff I really enjoyed testing and reviewing this product. I hope that my opinion makes a difference. I Hope to get another chance to test some more awesome stuff like this Nintendo switch lite. I gotta say, for 100 dollars less than the first model, the switch lite is well worth the money. I hope that people agree with my input.