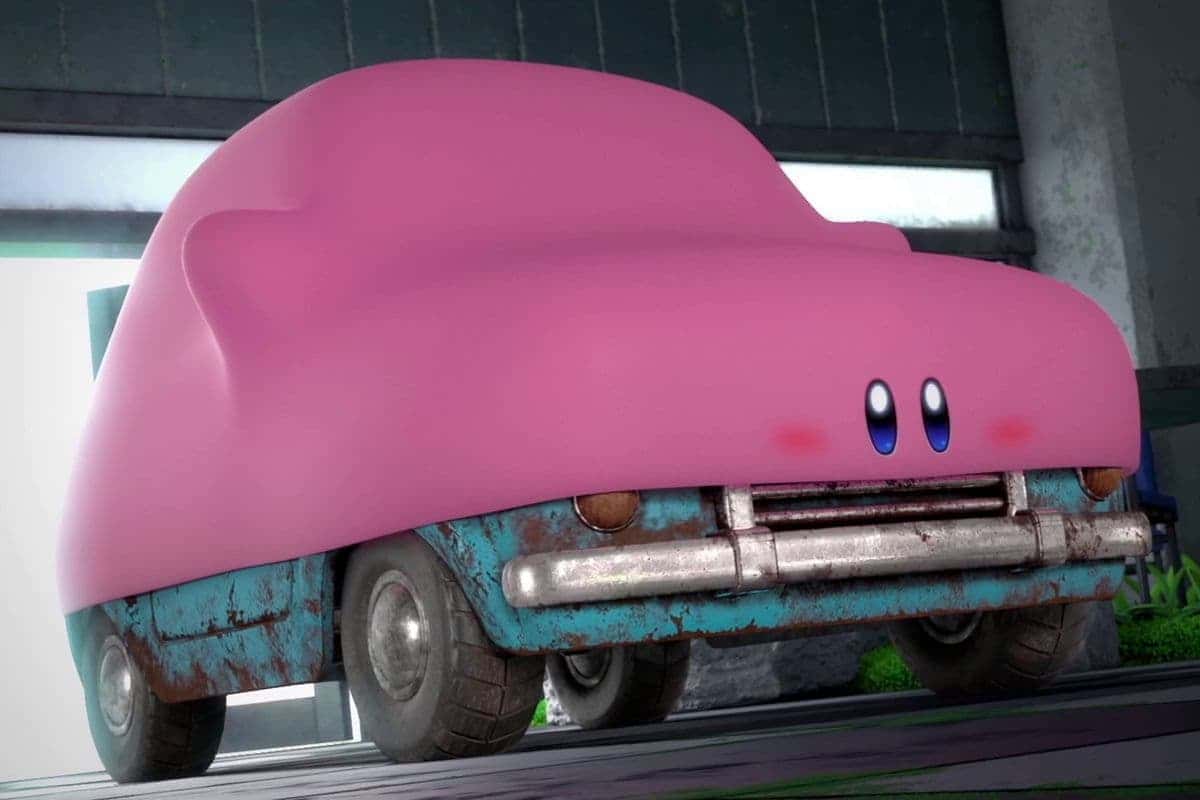 Nintendo Direct was last week and there was a lot of big news dropped! There’s a lot to get through but let’s focus on the biggest announcements.

The first to make the internet go wild with Kirby memes was new footage of Kirby's ill-named Mouthful Mode. Our little pink friend was shown wrapping his mouth around new items like a blue car, vending machines, traffic cones, and more. Apparently, Mouthful Mode gives Kirby different moves from his Copy Abilities and he can even upgrade his Copy Ability attacks. Kirby’s new game/adventure is coming to the Nintendo switch on March 25th 2022.

Another big bit of exciting news from Nintendo Direct was Mario Kart 8 Deluxe DLC coming to Nintendo Switch Online + Expansion Pack! There will be six waves of DLC with each one containing eight remastered courses from previous Mario Kart games and will total in 48 courses coming to the game by sometime in 2023. Just like the original Deluxe content, they can all be played both locally and online. The DLC will be available for $24.99 or if players have the Switch Online + Expansion Pack subscription you will also get access. Mario Kart 9 was not announced, but many people are thinking that Nintendo will save a title as huge as that for a new console release. 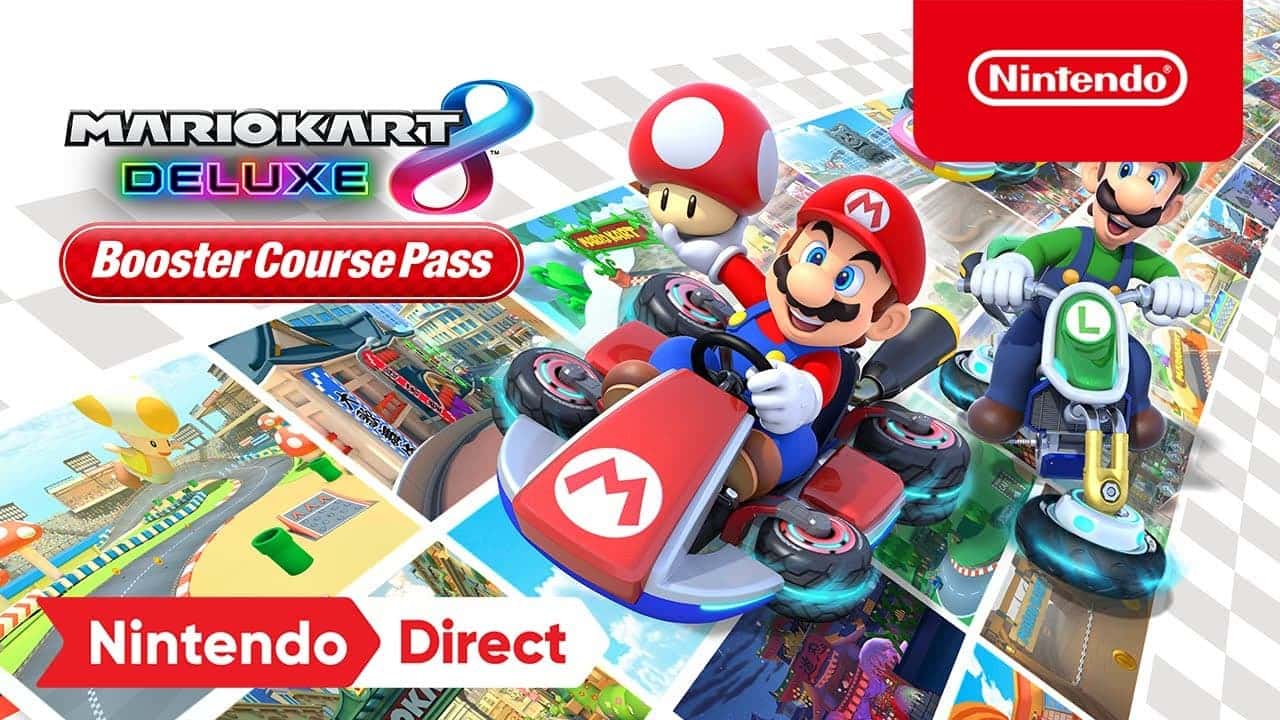 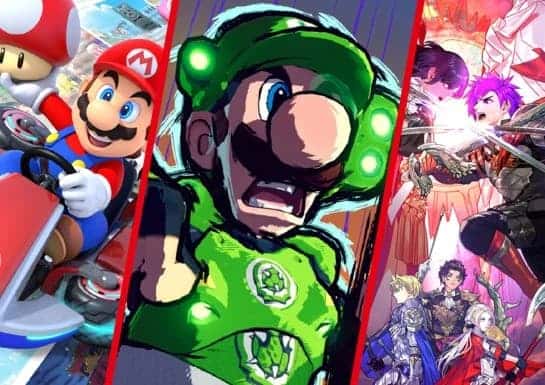 Everyone’s favourite Wii game, Wii Sports is getting a refresh with the announcement of Nintendo Switch Sports. Nintendo Switch Sports will become available on April 29, 2022. Player will be able to play games such as: Bowling, Tennis, Chambara (Swordplay), Soccer, Badminton, and Volleyball. Additionally, the Leg Strap accessory found in Ring Fit Adventure can be used to kick a virtual ball in Soccer Shoot-Out!

Finally, the most exciting from a personal point of view, Nintendo announced a follow up to the Super Mario Strikers game released in 2005. Mario Strikers: Battle League will be released on June 10th 2022 and will bring 5v5 Soccer action to the Switch. Battle League will let players use items and activate special shots to help them secure victory.