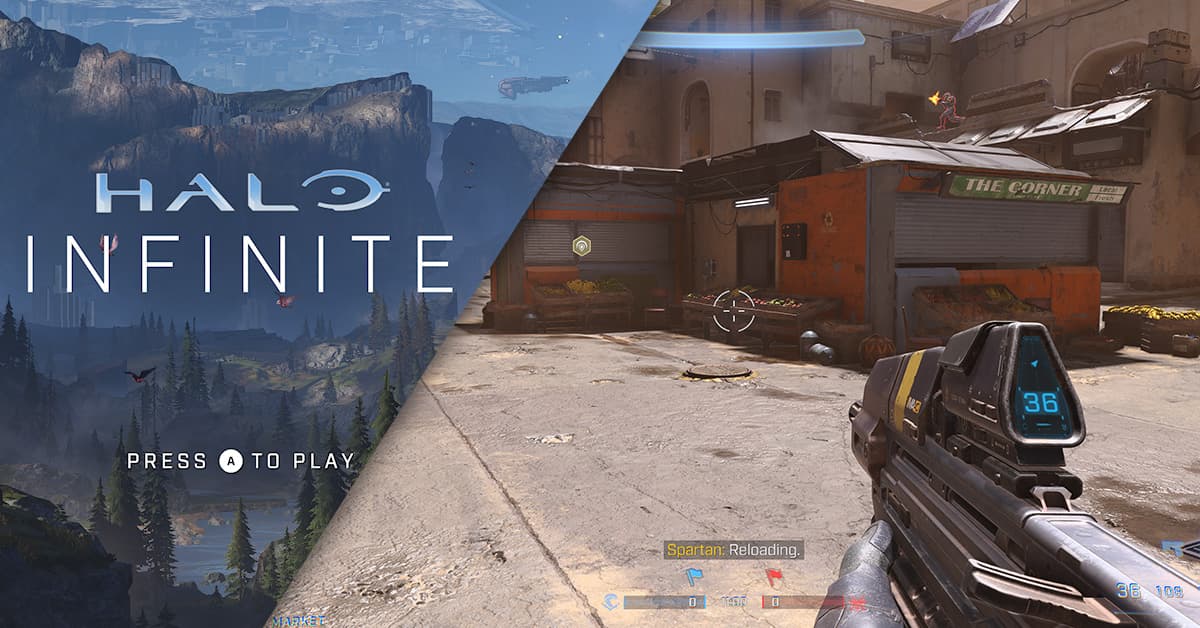 Halo Infinite Beta is out, but is it any good, our resident games expert, Jai, has spent hours testing this one, here are his thoughts!

If you had an Xbox Original or Xbox 360, you more than likely have played one of the games in the Halo franchise. One of the most anticipated releases on the Series X since the console was announced, has finally reached our consoles, at least the multiplayer portion has, only a year late!

The full game is released on the 8th December and will be FREE for all Xbox Game Pass subscribers, which for me is a very good deal.

As soon as you load up the game, you are hit straight in the feelings as a gut punch of nostalgia flows through your ears as you hear the classic Halo opening cinematic theme music. Which to anyone who has played any of the Halo games (Halo 3 for me), puts you right back to the moment you first played.

If you thought previous Halo games had good customisation options, Halo Infinite will blow your expectations out of the water. Not only can you just customise the colour and helmet of your Spartan. There are now 10s of options for each part of armour (Helmet, Visor, Shoulder Pads, Gloves and Knee Pads). Not only that, but you can also get custom wrist accessories, custom emblems and custom armour effects which are visible in game. The customisation doesn’t just stop with your character. ALL guns and vehicles are able to be customised with emblems, model and pain finish, which has never been in any Halo before. 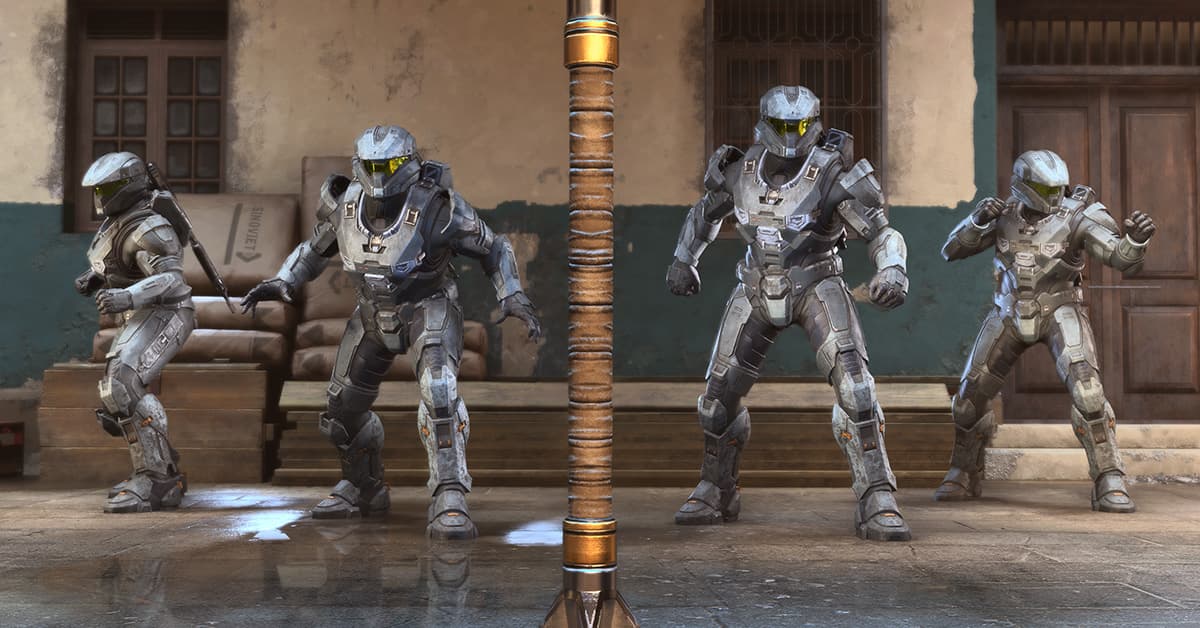 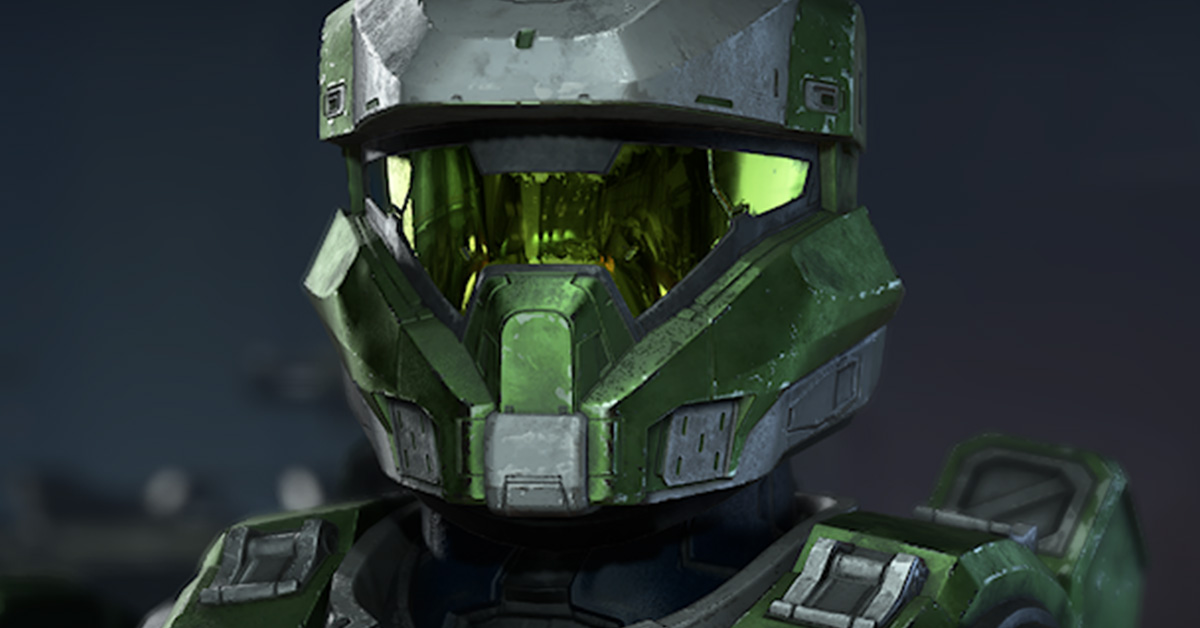 If customisation isn’t your thing, and you care more about the gameplay you will not be disappointed. Obviously we can only play multiplayer at the moment, with the full game with campaign release later in the month. Matchmaking is quick and I found that I was able to jump into a game from lobby to game start within around 30 seconds and there is a wide range of game modes available from launch. Such as previous favourites like: Slayer, Capture the Flag, Oddball plus a new game mode, Stronghold.

The graphics in Halo Infinite make you forgive them for taking so long to release the game. It truly uses all the power and graphic capabilities that the Series X is capable of, and provides you with some breathtakingly beautiful game environments, without sacrificing any feel of it being unfamiliar. They may all be new maps, however players will feel comfortable due to the familiar map designs and routes that we love about a Halo game.

Gun play feels very rewarding, there’s nothing like a quick nade and one burst to the head with a Battle Rifle to make a Halo fan like myself want to keep playing. There are a wide range of guns available, including some new weapons. They’ve manage to introduce some new electric/pulse weapons into the game that still hold up against the ‘human’ weapons which is something the game has always struggled with.

Overall I’m loving the game, the fact that a game like Halo Infinite is available for FREE with Xbox Game Pass is incredible. I would happily pay with $60+ for a Triple A title like this is.